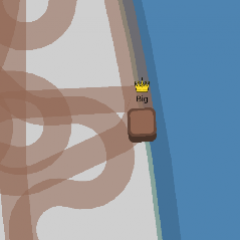 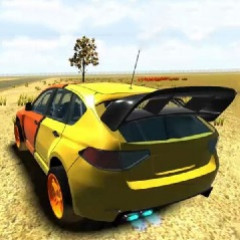 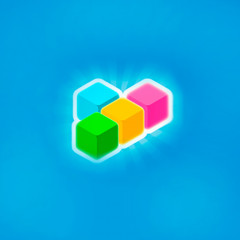 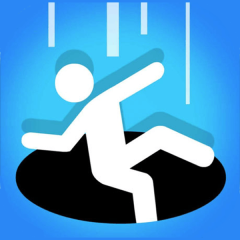 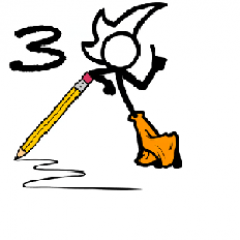 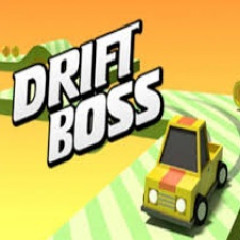 Temple Run 2: Holi Festival is an action game developed by Imangi Studios. In the game, you have to overcome tunnels, dangers, traps and giant cliffs.

The game is a sequel to the original Temple Run and it's great! The game is set in the Holi festival, one of the most colorful festivals of the year. During Holi Festival, you want to rob the golden statue from the temple silently and secretly. Unfortunately, the monster doesn't hold a festival. So your plan has been interrupted. The monster follows you right behind. So your main task is to run through the colorful roads and avoid the obstacles with the arrow keys to escape from the monster! You can jump or slide over the obstacles on the way. The game will end as soon as you hit any trap.

These chases will give you a sense of suspense and thrill. In addition, you will enjoy a new Temple run game with colorful roads, new obstacles and enemies that will help you test your reaction ability.

Besides avoiding deadly traps, you need to collect gold along the way to fill up the energy bar. You can activate the energy when you press the space bar.

With simple gameplay and stunning 3D graphics, the game has attracted millions of plays worldwide. Holi Festival is a map in Temple Run 2 that was released in the update on March 13, 2019. One great thing is that the game can be played on the following platforms: Web Browser (PC), Android/iOS

For this game, the Holi Festival map adds a lot of colour to the classic Temple Run 2 experience from rainbow waterfalls to fragile columns of various colors. Are you ready for a new exciting adventure? 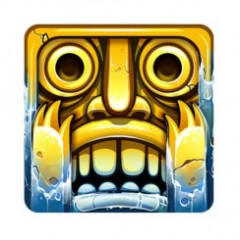 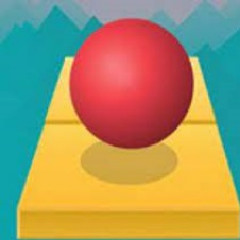 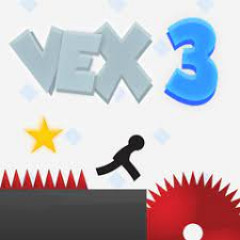 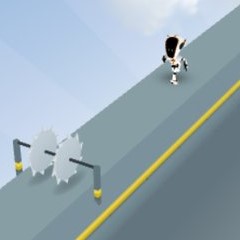 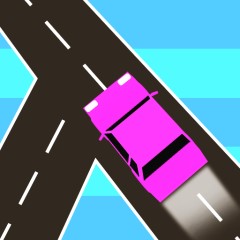 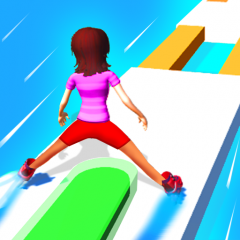 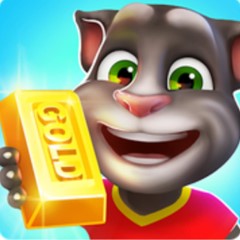